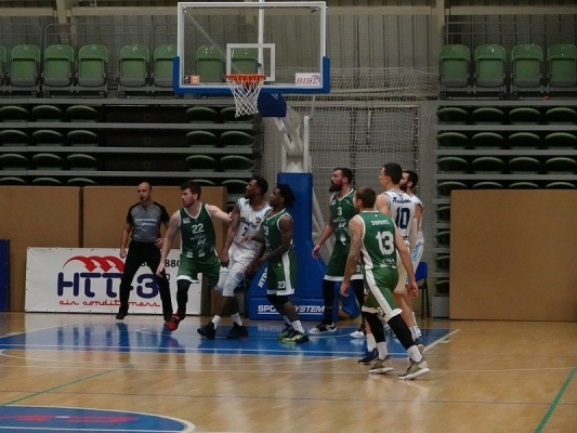 Academic Bultex 99 recorded its seventh win in a row after downing KK Ibar at home. Here are some quotes once the game was over:

Asen Nikolov, head coach of BC Academic Bultex 99: "We started a bit heavier in the first half but in the third quarter we were more aggressive and with more energy both on offense and defense. I think this is where we decided the outcome. I′m happy with the players that came off the bench. They showed a lot of desire and energy and contributed for the win."

Vasil Bachev, player of BC Academic Bultex 99: "I would like to thank my teammates for the way we performed. We controlled the game from start to finish. We let them take more offensive rebounds before the break but that we made some corrections and we won the game."

Demarkus Stuckey, player of KK Ibar: "We didn′t show the best we can do. We have a new team and it was difficult to find our rhythm. We didn′t shoot enough and we didn′t play good in transition."