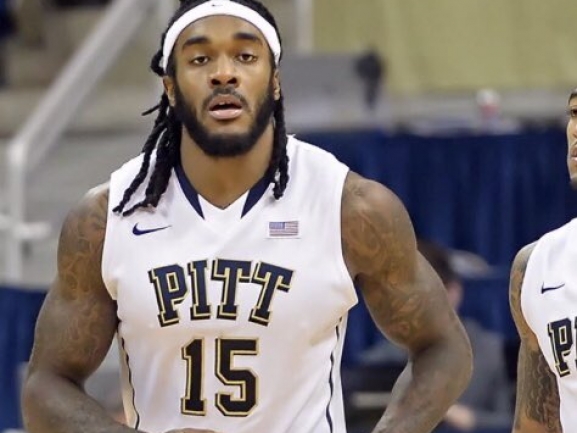 Johnson is coming from Portugal where he started the season in Lusitania. Before that he used to be a part of Huskvarna in Sweden and Etha Nicosia in Cyprus. Johnson also played three years in The University of Buffalo and his 208 cm should help Rahoveci under the basket.

Nwankwo is also a player for under the basket. The 202 cm tall power forward is coming from Portuguese side Oliveirense where he averaged 7.0 points and 4.6 rebounds in the first part of the season. He has also experience in Cyprus, Romania and Ukraine where he has played so far in his career. Nwankwo already made his debut for Rahoveci in the Kosovo league and scored 10 points against Lipjani.