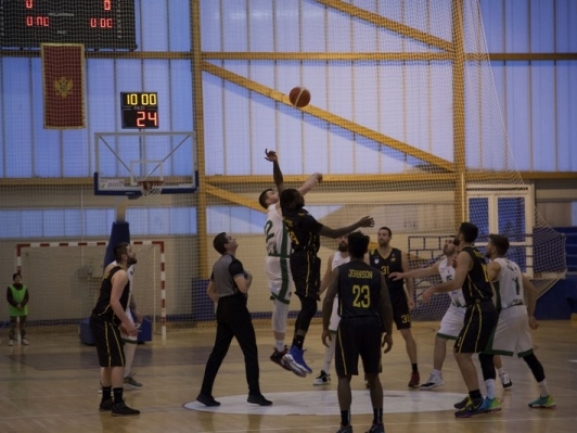 KB Peja recorded its fifth win in the Balkan League as it ended the Second Stage in style. The Yellows visited KK Ibar and thanks to a very strong first quarter, when they built a big lead, managed to win 84-73. With that result Peja improved to 5-3 record while Ibar now stands at 3-4. On Thursday the Montenegrins will play once again and will host the other Kosovo team - Rahoveci.

The game was close for the first five and a half minutes as at that time the difference was just 2 points. The visitors though managed to close out the first quarter on a 14-2 run to go up by 14 and secured a good advantage. In the second at one point the visitors made a 9-1 run and took their lead to 23 after which they controlled the game. Ibar did play very well in the third quarter managing to cut the deficit to 10 points in one moment but the visitors didn′t let their advantage slip away and cruised on to take the victory.

Richard Jackson had a strong BIBL debut for Peja finishing with a double-double of 20 points and 13 rebounds. Drilon Hajrizi added 18 points as Henrik Sirko scored 17.

The hosts were led by Nemanja Simovic who finished with 18 points. Nemanja Gavranic scored 16 as Marko Ljujic had a double-double with 13 and 11 rebounds.