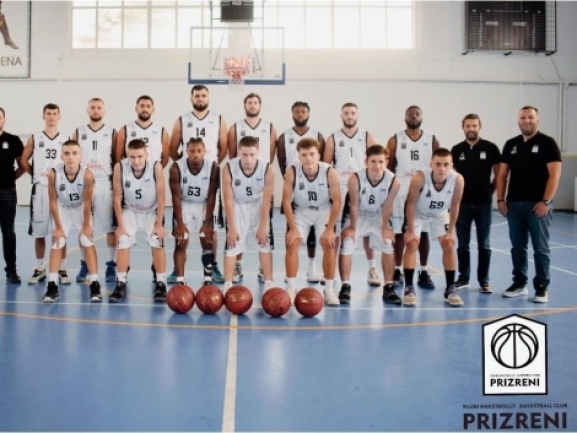 Yesterday the Kosovo basketball comunity was notified about the decision of KB Ponte Prizreni to compete in the BIBL season 2020-2021 edition.

The news came from the head coach Arbnor Rifati and was published all over the Kosovo media. He declared that although his team is young, they are ambitious, they can provide very good conditions and they are not willing to play only in the Kosovo domestic league where they do not see so many opportunities to develop further. He also informed that during next week in the beginning of August the official application will be sent to the BIBL and the communication will start.

Secretary General of Kosovo Basketball Federation Elvira Dusku also confirmed in front of the media that KBF shall support KB Ponte Prizreni and of course any other team who wants to compete internationally. Only few days ago it was announced that this season Kosovo will not have participant in any of the FIBA competitions.

BIBL is happy to welcome the Kosovo teams who have been an inseparate part since 2013 when exactly the BIBL was the first ever sports organization to accept basketball clubs from the country to play official international games.

The city of Prizren itself has already been presented in the previous seasons by another club KB Bashkimi and proved to be a good environment for basketball.

The BIBL management will be waiting for KB Ponte Prizreni official application in order to start the registration process.