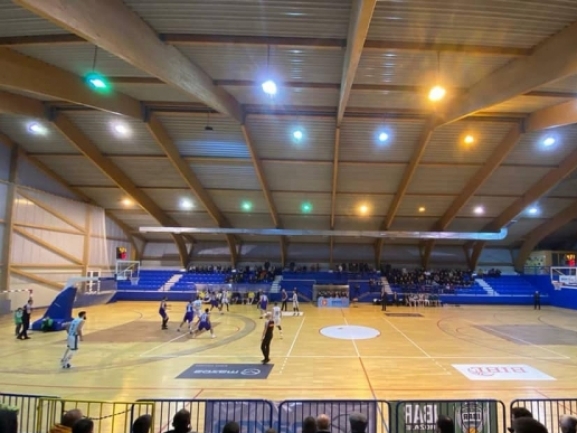 In the coarse of the summer the Balkan teams continue their preparations for the new basketball season even with more eagerness and impatience to start playing the beloved game again from this October.

Traditionally Montenegro will have again representatives and the first club to have declared this is KK Ibar from the city of Rozaje.

The news came from the club President and Mayor of Rozaje Mr. Senad Mujevic.

KK Ibar will compete for a second consecutive season and overall for a 3rd time during the upcoming season 2020-2021. Last season they had a very good competitive roster of local Montenegrin talents and very few foreigners. The team performed quite well and was supposed to participate in the Final 4 for the first time ever in their history. Unfortunately it could not happen as due to the Covid-19 pandemic situation all sports activities in the region were cancelled and thus the BIBL also at first postponed later on did not resume season 2019-2020.

BIBL is waiting for the official confirmation of Montenegro Basketball Federation next week when it is expected the 2nd participant from Montenegro to be also announced.