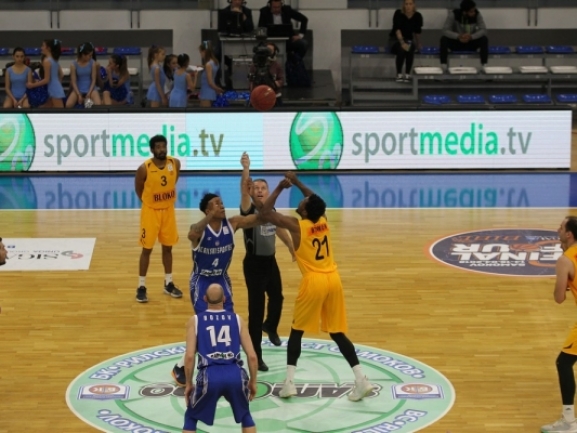 October 2020 seems closer and closer and the BIBL has started preparations for a regular opening of the season.

The competition system and number of teams planned remain not changed and there will be 8 clubs in total for season 2020-2021 playing against each other in the format of a League. Then, Play-offs and Final Four event will follow. This makes the total number of games to be played including the final stages - 63 games.

The openening game is scheduled for October 20 and the Final Four for middle of April.

BIBL has been talking to 2 Bulgarian clubs recently and on top of the already officially applied ones, there are requests from a 3rd team from North Macedonia, another team from Montenegro, team from Croatia and 2 more from Kosovo.

Eventually a decision for the best of the League and the participants shall be taken which of all the clubs will fill the remaining spots. Of course the selection will be done by the Sports Director Mr. Shay Shtriks according to the conditions of the clubs, location, history and number of teams already registered from the same country.

During August the final list of 8 clubs will be officially presented.