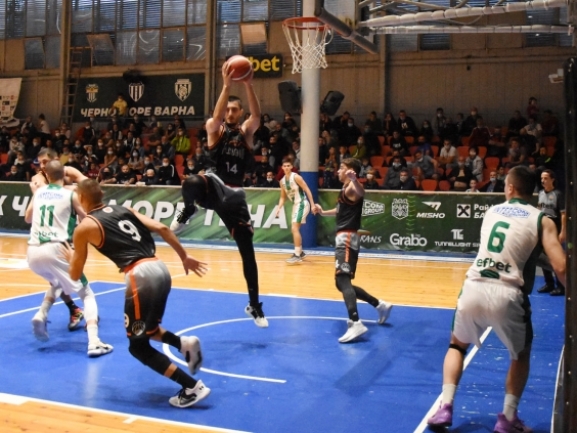 BC Academic Plovdiv started the new season in a very good way by beating Cherno more 97-82 away from home. It was also a debut for the new head coach Yordan Yankov and it was more than successful one.

The visitors led for the whole game thanks to their great shooting. In total they scored 16 three-pointers from 33 attempts which proved too much for the home team.

Academic managed to pull away by 10 thanks to a 9-0 run in the second quarter. After that they were in front but the hosts were always close. With three minutes to go the difference went up to 12 points after another triple and at that point the game was decided.

Vasil Bachev and Anthony Gugino were the top scorers for the winners with 20 points each as Obrad Tomic had 11 and 9 rebounds.