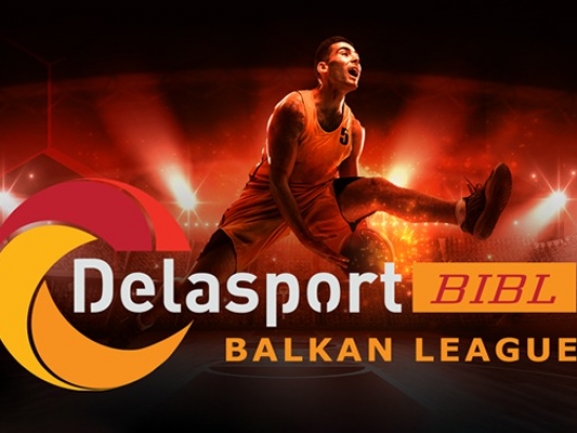 The now official Delasport Balkan League is set to kick-start it′s new 13th season this October with their new sponsor and partner Delasport. The advanced sportsbook and iGaming solutions provider has come forward to become a major part in the international league, instilling anticipation for the new horizons set to come.

The announcement was made by Dany Nachmias, Managing Director at Delasport. “We have long awaited our partnership with BIBL as we share many of the same values that keep our company pushing ever forward! As a European based company, Delasport is in a keen position to exemplify the BIBL tradition with this new partnership.”

Since its founding in 2008, The Balkan International Basketball League (BIBL) has been growing to include teams from the entiraty of the Balkan Peninsula. With an intricate round robin style competition, the BIBL includes contenders from Bulgaria, Macedonia, Montenegro, Romania, Serbia, Croatia, Bosnia and Herzegovina, Kosovo, and Albania.

Most recently the league itself expanded it′s reach to include 12 teams to join the competition from Israel. With revitalized rosters and a new major partner, the DELASPORT Balkan League is set to hit the ground running with their new season eagerly awaited by fans across the globe.

The BIBL Sports Director Shay Shtriks commented: “The Balkan League is happy and proud to welcome Delasport to our basketball family and to be called DELASPORT Balkan League. I am sure this multiyear partnership will bring great benefits not only to both sides but will also contribute to the quality and popularity of the Balkan basketball and around Europe, in these indeed controversial times for us all. We are looking forward with big joy to sharing the love of the game with likeminded fans. We expect a great season going forward with our new friends joining us off the court as well as on it.”

Fans will be able to get their Basketball fix for some time to come with the League starting soon in mid October. With a large portion of major leagues and tournaments finding it difficult to keep an adequate runtime, the new season of the now Delasport Balkan League is sure to provide ample entertainment even for the most avid watchers. With a total of 18 teams competing for the title, along with their new major partner, the 2020-2021 season of the Delasport Balkan league is looking to be their most dynamic and engaging season till date! 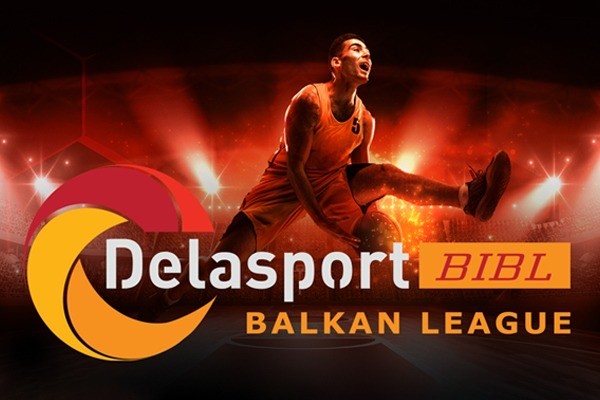