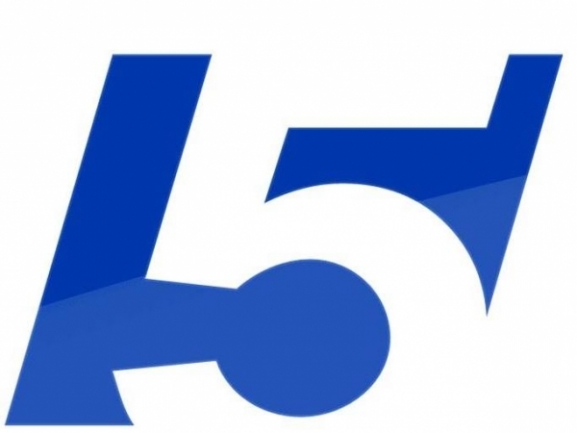 The new season in Delasport Balkan League will start today. It will happen with 4 games in Israel which will take place starting from 19.30 hrs local time. All of those matche will be broadcast LIVE in Israel thanks to Sport 5 channel while the rest of the world will be able to see them on YouTube.

Delasport Balkan League YouTube channel will be the place where you′ll be able to watch all the games from the competition.

12 Israeli teams wil play in the Delasport Balkan League this season starting from October 13. They were divided in four groups of three teams each and will play a total of 4 games. The winners in the four groups will then form two pairs and then the winners of those pairs will qualify for the Second Stage of the competition joining four teams from the Balkans.

Below you can find the full details and the channel distribution for the games in Israel tonight: