Three teams to make their BIBL debut on Saturday, one is returning 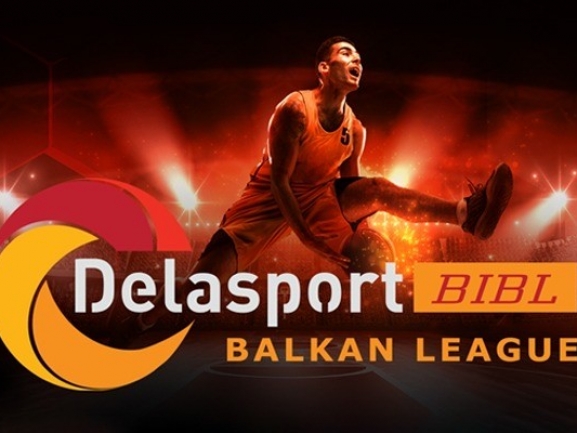 Delasport Balkan League will continue with four more games on Saturday evening. The fans will get to enjoy the clashes of the second round in groups A, B, C and D and there will be three teams making their debut in the competition and one returning to it. All games will be broadcast LIVE on Delasport Balkan League YouTube channel.

Hapoel SP Tel Aviv is the only team that will play on Saturday that has been a part of BIBL. They played in season 2011-2012 and reached the Final 4 before losing to Hapoel Galil Gilboa. Now the team will make its season debut by visiting Bnei Herzliya in a Group A contest. The home team won convincingly in the first round and will be looking to make a statement by getting another one.

In group B we′ll see the debut in the competition of Ironi Nahariya. They will visit Maccabi Haifa as both teams will be looking for their first victory. The home side may have an advantage having already played one game and having more match practice but the court will show whether that′ll make any difference.

Hapoel Yossi Avrahami Eilat will play its first ever BIBL match at home. They will host Ironi Hai Motors Ness Ziona, a team that lost its first game. That′s why the visitors will be giving their best in order to remain with chances of qualifying while the home side will try to celebrate its inaugural game in the league with a victory.

In group D we′ll see the debutant Hapoel Altshuler Shaham Be′er Sheva hosting Maccabi Rishon LeZion. The situation here is as in group C - the visiting team lost its first game and must win in order to keep some chances of qualifying. The hosts though on the other side are really eager to start playing and will be hoping to translate that in to a good performance and a win on Saturday evening.