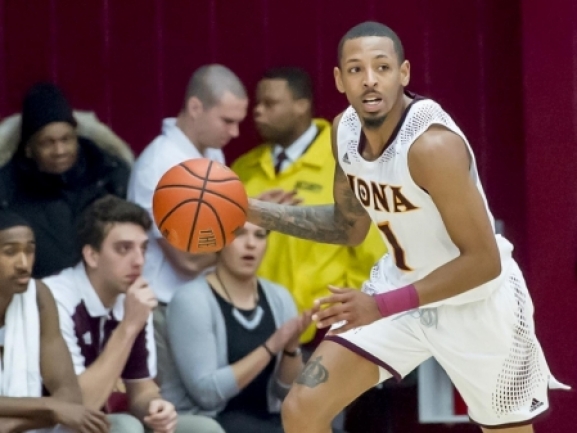 BC Academic Bultex 99 added a new point guard to its roster. After the departure of Will Perry the team needed a new player in that position and found it in Zach Lewis.

After graduating from Iona College in 2018, the 190 cm player started his professional career in Switzerland. There Lewis played for Boncourt and had an impressive season finishing as third best scorer in the league with 21 points per game. He also averaged 5.1 rebounds and 4.9 assists.

Academic is currently the only unbeaten team in the Balkan League having 6 wins from 6 games. Next week the team will host Ibar and will be looking to make it 7 out of 7.